Chapter 7: How Can I Talk About Affirmative Action?

Yes, affirmative action, when fully implemented, can make a measurably positive impact on the socioeconomic outlook for women and people of color who are in the position to benefit from it. Is it the final answer we've been waiting for to end racial oppression? Absolutely not. In truth, even if implemented across the public and private sectors, even if vigorously enforced, affirmative action will never be more than a Band-Aid on a festering sore as long as it's still just trying to correct the end effects of systemic racism.

-From so you want to talk about race chapter 7

These are articles from more popular media sources such as websites, magazines, newspapers, blogs, and the like.

These are articles from scholarly/academic journals that are written by researchers and other experts in their fields to share the findings of their original research with others in the field.

Source: "What We Get Wrong About Affirmative Action" by Vox, is licensed under a Standard YouTube License.

Source: "Affirmative Action And The Diversity Dilemma" by CBS News, is licensed under a Standard YouTube License.

The Affirmative Action Puzzle: A Living History From Reconstruction To Today 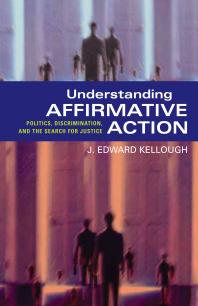 Understanding Affirmative Action : Politics, Discrimination, And The Search For Justice

Diversity Challenge: Evidence On The Impact Of Affirmative Action

Reparation and Reconciliation: The Rise and Fall of Integrated Higher Education

Why Aren't We There Yet? : Taking Personal Responsibility For Creating An Inclusive Campus

Affirmative Action Around the World: An Empirical Study

When Affirmative Action Was White : An Untold History of Racial Inequality In Twentieth-century America

In Defense of Affirmative Action 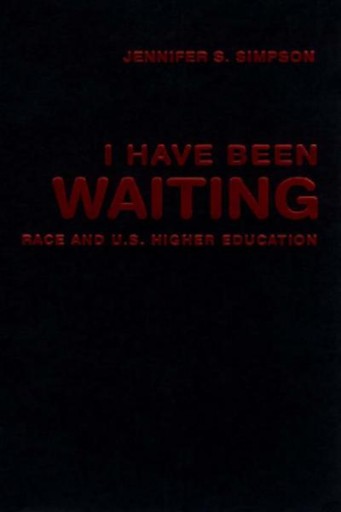 'I Have Been Waiting' : Race and U.S. Higher Education

The Pursuit of Fairness : A History of Affirmative Action

We Won't Go Back : Making The Case For Affirmative Action