Chapter 2: What is Racism?

I want to move people away from thinking of racism as a feeling of hatred, because it’s rare to find someone who blatantly hates people of color. But the impact of racial bias isn’t lessened because it’s not blatant,” Oluo said. “If someone denies me a job because I’m ‘not the right fit,’ without realizing that their idea of the right fit is almost always a White person, it doesn’t hurt me any less than if I’m told, ‘I won’t hire you because you’re Black.’ Racism is not necessarily an intention or a feeling. It is a system that produces predictable results.”

-from "Perspectives: Ijeoma Oluo on Racism in America" (cited and linked below)

Being antiracist is fighting against racism. Racism takes several forms and works most often in tandem with at least one other form to reinforce racist ideas, behavior, and policy. Types of racism are:

These are articles from more popular media sources such as websites, magazines, newspapers, blogs, and the like.

These are articles from scholarly/academic journals that are written by researchers and other experts in their fields to share the findings of their original research with others in the field.

Videos can be a great place to get information. Linked below are some featured - both from the library's streaming collection, as well as videos on the web.

Source: "The Myth Of Race, Debunked In 3 Minutes" by Vox, is licensed under a Standard YouTube License.

History of Racism and Racial Issues

Source: "Amend: The Fight for America | Episode 1 | Netflix " by Netflix, is licensed under a Standard YouTube License.

White Fragility: Why it's So Hard for White People to Talk about Racism

Racism in America: a Reader

Racism without Racists: Color-Blind Racism and the Persistence of Racial Inequality in the United States

Blind Goddess: A Reader on Race and Justice

Class, Race, Gender, and Crime: The Social Realities of Justice in America

And Still I Rise: Black America Since MLK: An Illustrated Chronology

The Making of Black Lives Matter: A Brief History of an Idea

Have Black Lives Ever Mattered?

Policing the Planet : Why the Policing Crisis Led to Black Lives Matter

Still I Rise : a Graphic History of African Americans

Why Are All the Black Kids Sitting Together in the Cafeteria?

Why Aren't We There Yet?

What Can You Say? America's national conversation on race

A Dreadful Deceit: The Myth of Race from the Colonial Era to Obama's America

The Myth of Race : The Troubling Persistence of an Unscientific Idea

Race: Are We So Different? 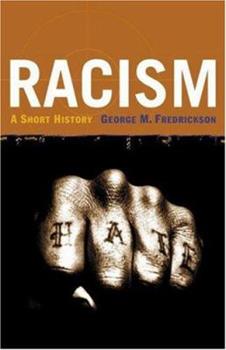 The Construction of Whiteness: An Interdisciplinary Analysis of Race Formation and the Meaning of a White Identity 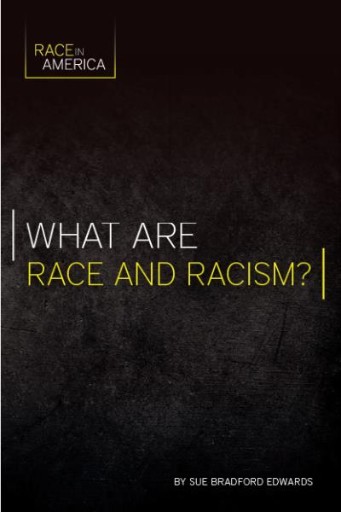 What Are Race and Racism? 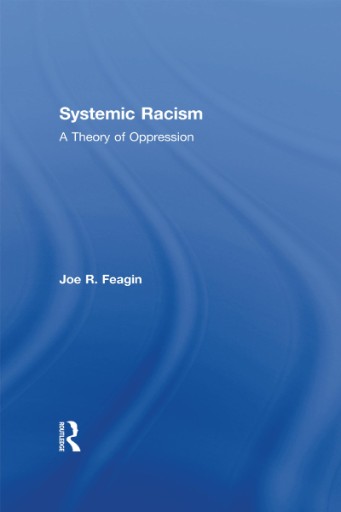 Systemic Racism: A Theory of Oppression

Talking About Race: Being Antiracist

The definitions below come from the interactive guide, with articles, videos, and other resources, from the National Museum of African American History & Culture (linked below)

Being antiracist is fighting against racism. Racism takes several forms and works most often in tandem with at least one other form to reinforce racist ideas, behavior, and policy. Types of racism are: