Chapter 14: What Is the Model Minority Myth?

These are articles from more popular media sources such as websites, magazines, newspapers, blogs, and the like.  .

These are articles from scholarly/academic journals that are written by experts on the topic and researchers to share the findings of their original research with others in a scholarly setting. .

Videos can be a great place to get information. Linked below are some featured - both from the library's streaming collection, as well as videos on the web.

Source: "The Truth About the Model Minority Myth and Anti-Blackness" by Dear Asian Youth, is licensed under a Standard YouTube License.

The Myth of the Model Minority: Asian Americans Facing Racism

The Myth Of The Model Minority : Asian Americans Facing Racism

Asianfail : Narratives of Disenchantment and The Model Minority 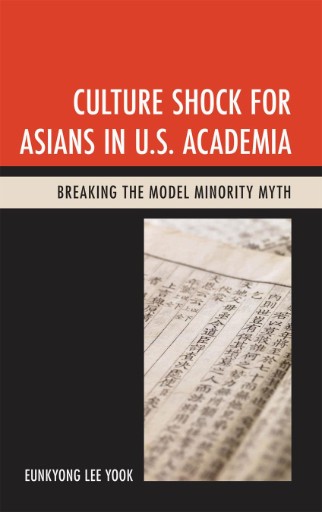 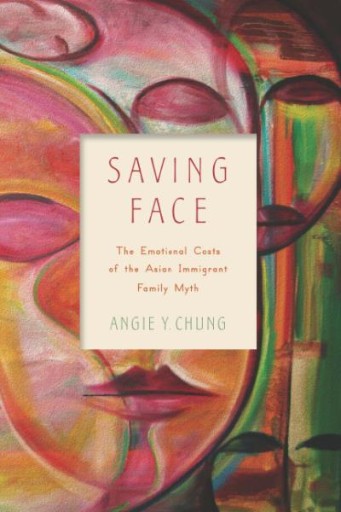