The First Amendment states, in relevant part, that: “Congress shall make no law...abridging freedom of speech.”

Freedom of speech includes the right:

Of students to wear black armbands to school to protest a war (“Students do not shed their constitutional rights at the schoolhouse gate.”). Tinker v. Des Moines, 393 U.S. 503 (1969).

Freedom of speech does not include the right:

To permit students to print articles in a school newspaper over the objections of the school administration. Hazelwood School District v. Kuhlmeier, 484 U.S. 260 (1988). 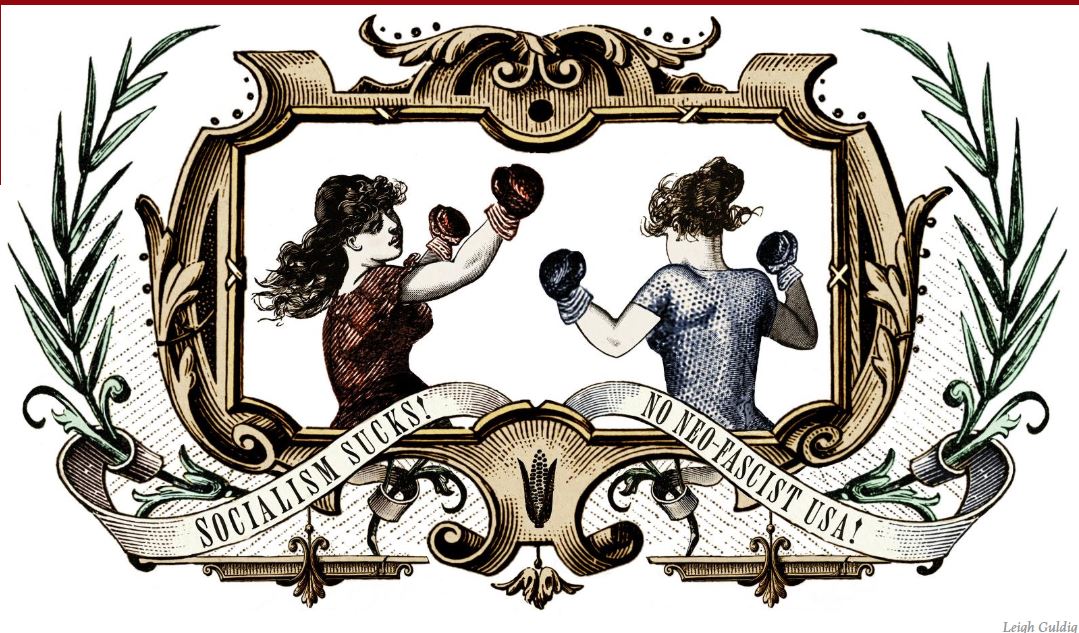 The First Amendment to the United States Constitution protects speech no matter how offensive its content. To be clear, the First Amendment does not protect behavior that crosses the line into targeted harassment or threats, or that creates a pervasively hostile environment. But merely offensive or bigoted speech does not rise to that level, and determining when conduct crosses that line is a legal question that requires examination on a case-by-case basis.

Hate Speech in the Law and the Courts

Speech that demeans on the basis of race, ethnicity, gender, religion, age, disability, or any other similar ground is hateful; but the proudest boast of our free speech jurisprudence is that we protect the freedom to express “the thought that we hate.” (Matal v. Tam, 2017)

“Hate speech” doesn’t have a legal definition under U.S. law, just as there is no legal definition for rudeness, evil ideas, unpatriotic speech, or any other kind of speech that people might condemn. Generally, however, hate speech is any form of expression through which speakers intend to vilify, humiliate, or incite hatred against a group or a class of persons. (Free Speech and the Development of Liberal Virtues: An Examination of the Controversies Involving Flag Burning and Hate Speech, 1998)

In the United States, hate speech enjoys substantial protection under the First Amendment. This is based upon the belief that freedom of speech requires the government to strictly protect robust debate on matters of public concern even when such debate devolves into distasteful, offensive, or hateful speech that causes others to feel grief, anger, or fear. Under current First Amendment jurisprudence, hate speech can only be criminalized when it directly incites imminent criminal activity or consists of specific threats of violence targeted against a person or group.

Text from: from the American Library Association