This guide will assist students in CMST 230 with their research assignments.

Research Process for the Group Analysis 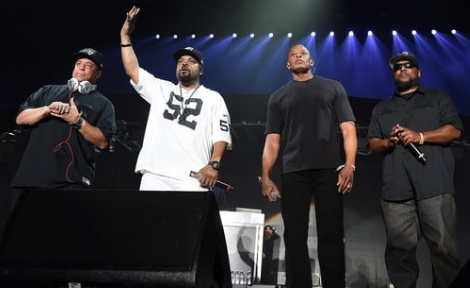 To begin, you'll want to make sure you have a good sense of who the members of your group are. Depending on the group you've chosen and their relationship, this might just be current members, or it might include other influential figures (founders, coaches, managers, officials, etc.)

To find this background information, you'll want to use biographical and reference overviews. You can use the collections and search tools to the left to find your group's background, as well as relevant background articles from subject encyclopedias in the library.

A special note about researching "group dynamics" connected to a historical event -- You will want to begin with the event itself and read a couple of overviews-- you are looking for major figures / names connected with the events, not necessarily every single person involved.

Information to look for at this step:

Use the Find Books and Articles and Find Videos and Interviews sections (under the Group Analysis Project tab on this research guide) to find more detailed information on your group and their dynamics.

Useful sources to track down at this point might include more biographies, news stories, interviews, reviews of the group's output (album reviews, performance reviews, etc.), books that discuss the group and its history or influence, documentaries, etc.

Suggestions from the Librarian:

Your Speech Prompt (including analysis questions):

Choose a historical group (three or more people) that has had a life cycle (meaning they came together, they were a group for awhile, and then they split up. Analyze the dynamics within the group. You’ll want to select a fairly well-known group because it will make your research MUCH easier.

You’ll want to analyze the group by talking about a few of the more common small group dynamics. I don’t expect you to cover every single one of these – just the concepts you feel are most relevant to the group you choose.

You’re free to choose whomever you want, but remember, this is not just a “Behind The Music” or "Lifestyles of the Rich and Famous" tell-all; it’s an analysis of group behavior, but that doesn’t mean you can’t have fun with this. Be creative! Be engaging! There’s no reason at all for any of these presentations to be boring or dull. You have a lot of freedom in how you want to put things together. Take advantage of that and rock our world!

Your group will be evaluated according to how well you all are able to explain and illustrate group communication concepts within the group of your choice.

Your presentation will be 30-40 minutes long. You should plan it so that you demonstrate that you are a group, not just five or six individuals who happen to find yourselves standing in front of the class together.  Every person in the group should present for an equal amount of time and they should each be introduced at the beginning.

Your group will need to give me a set of minutes for your group meeting and a typed handout that will include an outline of the presentation, references and a clear indication of who is covering what.

In addition, each individual’s presentation should be sure to cover the following areas: 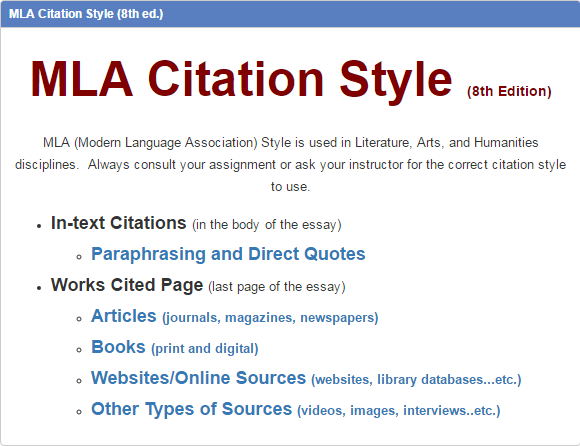 As part of your assignment, you will also be defining new or specialized terms for your audience and will need to cite your source for the definitions.

For help citing your sources in MLA style, check out the library's citation guide on the Citing Your Sources tab in this guide.