From former marine captain and Iraq veteran Phil Klay, a brilliant and hard-hitting collection focusing on the complexities of life for soldiers on the front lines and after.

Other Works by Phil Klay

Check your local public library for a copy of Phil Klay's 2020 novel "Missionaries". 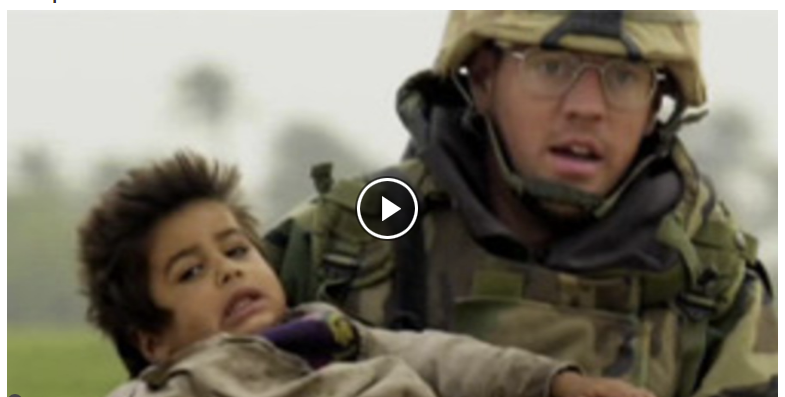 "Iraq: War and Truth" from Films on Demand

"Vietnam" from Films on Demand 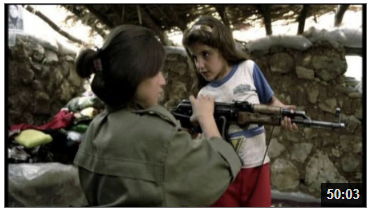 "Images of Conflict: Photographers in the War Zone"  from Films on Demand

Source: " How to Talk to Veterans About War " by Wes Moore, TED Talks is licensed under CC BY-NC-ND 4.0

Wes Moore joined the US Army to pay for college, but the experience became core to who he is. In this heartfelt talk, the paratrooper and captain -- who went on to write "The Other Wes Moore" -- explains the shock of returning home from Afghanistan. He shares the single phrase he heard from civilians on repeat, and shows why it's just not sufficient. It's a call for all of us to ask veterans to tell their stories -- and listen.

Civilians don't miss war. But soldiers often do. Journalist Sebastian Junger shares his experience embedded with American soldiers at Restrepo, an outpost in Afghanistan's Korengal Valley that saw heavy combat. Giving a look at the "altered state of mind" that comes with war, he shows how combat gives soldiers an intense experience of connection. In the end, could it actually be "the opposite of war" that soldiers miss?

Source: " Women, Wartime and the Dream of Peace " by Zainab Salbi, TED Talks is licensed under CC BY-NC-ND 4.0

In war we often see only the frontline stories of soldiers and combat. AT TEDGlobal 2010, Zainab Salbi tells powerful "backline" stories of women who keep everyday life going during conflicts, and calls for women to have a place at the negotiating table once fighting is over.

Source: " African Americans in the Military: A Legacy of Exceptional Service " by U.S. Dept. of Veterans Affairs , is licensed under a Standard YouTube License.

African Americans have served with honor in the military since the beginning of our Nation's history. That service has not only been notable, it has been exceptional- often in the face of adversity. VA honors the service and sacrifice of all African American Veterans.

The history of American women fighting for and defending their country dates back to the Revolutionary War. VA honors the service and sacrifice of all Women Veterans.

There are tens of thousands of memories held in the hearts and minds of Native Americans who have answered the call of duty by stepping forward to serve in battle under the flag of the United States of America. For the National Museum of the American Indian, KAI interviewed veterans of WW II and the Vietnam War to provide a respectful, dignified, and honoring environment for preserving their stories.

Hispanics in the military.

When the Chinese army besieged his unit, Lt. Chew-Een Lee proved himself and inspired his men by singlehandedly driving the attackers away. From: UNCOMMON COURAGE: BREAKOUT AT CHOSIN

Additional Books & eBooks in the Library

DVDs at the Library