From the publisher, Macmillan Publishers:

In Cory Doctorow’s wildly successful Little Brother, young Marcus Yallow was arbitrarily detained and brutalized by the government in the wake of a terrorist attack on San Francisco—an experience that led him to become a leader of the whole movement of technologically clued-in teenagers, fighting back against the tyrannical security state.

A few years later, California's economy collapses, but Marcus’s hacktivist past lands him a job as webmaster for a crusading politician who promises reform. Soon his former nemesis Masha emerges from the political underground to gift him with a thumbdrive containing a Wikileaks-style cable-dump of hard evidence of corporate and governmental perfidy. It’s incendiary stuff—and if Masha goes missing, Marcus is supposed to release it to the world. Then Marcus sees Masha being kidnapped by the same government agents who detained and tortured Marcus years earlier.

Marcus can leak the archive Masha gave him—but he can’t admit to being the leaker, because that will cost his employer the election. He’s surrounded by friends who remember what he did a few years ago and regard him as a hacker hero. He can’t even attend a demonstration without being dragged onstage and handed a mike. He’s not at all sure that just dumping the archive onto the Internet, before he’s gone through its millions of words, is the right thing to do.

Meanwhile, people are beginning to shadow him, people who look like they’re used to inflicting pain until they get the answers they want.

Fast-moving, passionate, and as current as next week, Homeland is every bit the equal of Little Brother—a paean to activism, to courage, to the drive to make the world a better place.

Cory Doctorow (craphound.com) is a science fiction novelist, blogger and technology activist. He is the co-editor of the popular weblog Boing Boing (boingboing.net), and a contributor to The Guardian, the New York Times, Publishers Weekly, Wired, and many other newspapers, magazines and websites. He was formerly Director of European Affairs for the Electronic Frontier Foundation (eff.org), a non-profit civil liberties group that defends freedom in technology law, policy, standards and treaties. He holds an honorary doctorate in computer science from the Open University (UK), where he is a Visiting Professor; in 2007, he served as the Fulbright Chair at the Annenberg Center for Public Diplomacy at the University of Southern California. 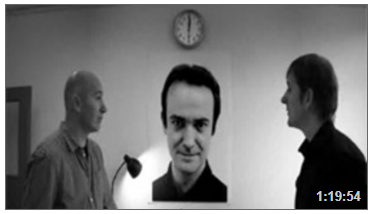 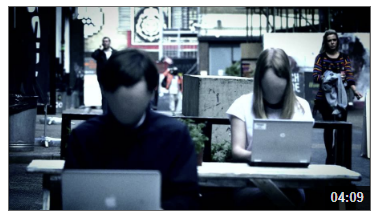 "Inside the Dark Web" 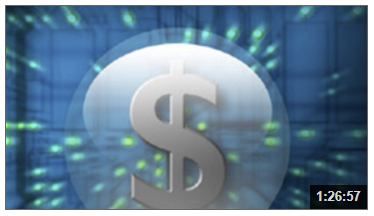 "Moyers on America: The Net @ Risk"

Burning Man: Rites Of Passage - Day from Ahmed on Vimeo. 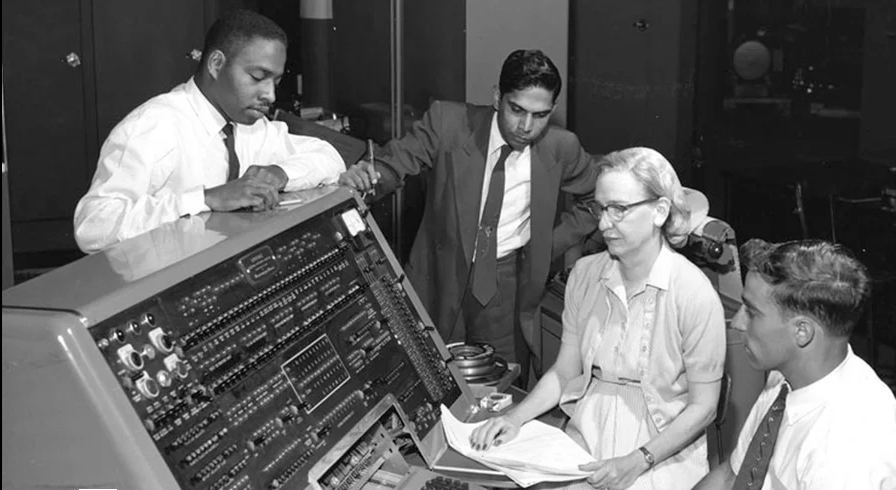 Grace Hopper, the "Queen of Code".

Source: " CHM Live | Ada Lovelace: The Making of a Computer Scientist " by Computer History Museum , is licensed under a Standard YouTube License.

Two of the co-authors of Ada Lovelace: The Making of a Computer Scientist, Ursula Martin and Adrian Rice discuss Ada Lovelace’s life in mathematics and its meaning for us today.

The prequel to Homeland

Before Homeland, there was Little Brother. Read the exciting book that sets the stage for Homeland!