This guide will help you understand and locate literary criticism

What is literary criticism?

Literary criticism is analysis, interpretation, and evaluation of authors and their works of literature, which can include novels, short stories, essays, plays and poetry.

Such critical analysis is often written by literary critics and is found in essays, articles and books. Literary "criticism" is not necessarily negative; "criticism" means a thoughtful critique of an author's work or an author's style in order to better understand the meaning, symbolism or influences of a particular piece or a body of literature.

Some criticism, such as book reviews, may be created for the general public and its primary purpose goal is recommending - or not recommending - books.

Scholarly criticism engages in sustained and in-depth analysis of what the texts says and how it says it, and is written for an academic audience.

You will also find introductory literary analysis that is written for a student audience. 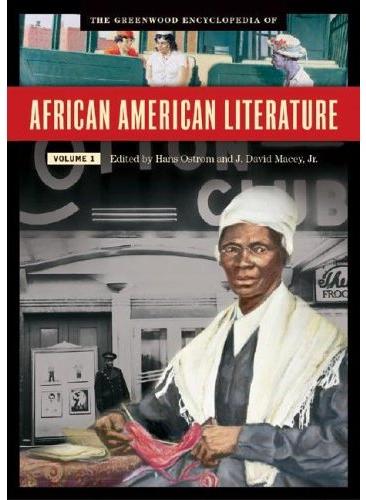 Criticism of Alice Walker, taken from the print encyclopedia in the Holman Library

"Early on Walker was greatly influenced by Russian novelists such as Dostoyevsky, Gogol, and Tolstoy.  She read them as if 'they were a delicious cake." 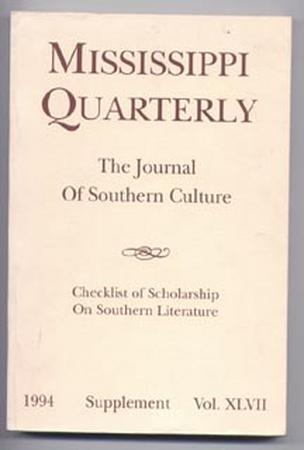 "Throughout this work, Ike struggles to free himself from his cultural and familial inheritance by relinquishing individual responsibility and escaping to a "purer" world of solitude, based on his idea of the woods."