Marriage Equality in the News from the New York Times 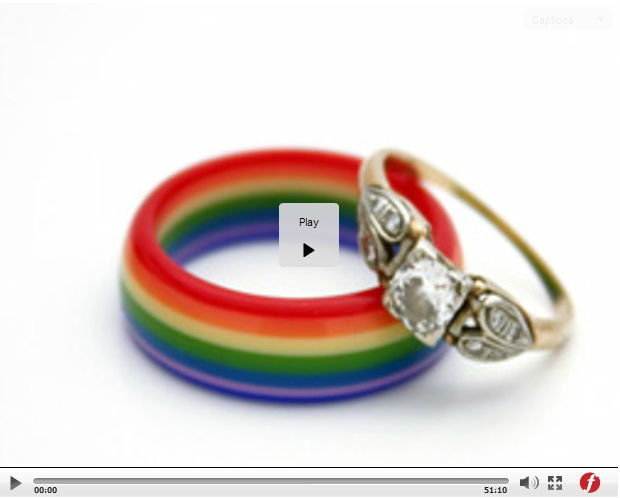 Why Thee Wed? Gay Perspectives on Same-Sex Marriage from Films on Demand

Books in the Library