LITERARY CRITICISM IS analysis, interpretation and evaluation of authors and their works of literature, which can include novels, short stories, essays, plays and poetry.

Such critical analysis is often written by literary critics and is found in essays, articles and books.

Literary "criticism" is not necessarily negative; "criticism" means a thoughtful critique of an author's work or an author's style in order to better understand the meaning, symbolism or influences of a particular piece or a body of literature.

Literary Theory and Schools of Criticism

Literary critics may analyze works of literature from a particular philosophical or literary perspective
This perspective often evolves as a reaction to the political, economic, cultural, educational and artistic climate of a historical period
These perspectives are referred to as Schools of Literary Criticism and may include, but are not limited to, the following:

NOTE:(This is not necessarily an exhuastive list. There is ongoing debate as to naming conventions and overlap between the literary schools) 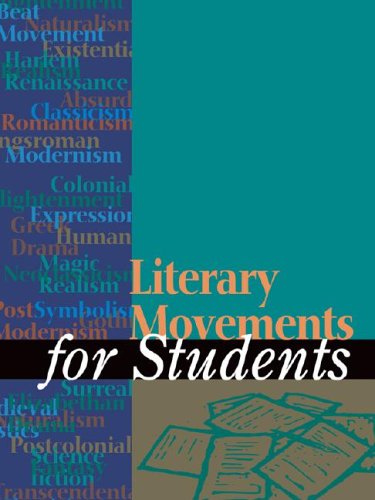 " Existentialism is a philosophical approach that rejects the idea that the universe offers any clues about how humanity should live. A simplified understanding of this thought system can be found in Jean-Paul Sartre's often-repeated dictum, "Existence precedes essence." What this means is that the identity of any one person— their essence—cannot be found by examining what other people are like, but only in what that particular person has done. Because no one can claim that his or her actions are "caused" by anyone else, existentialist literature focuses on freedom and responsibility." 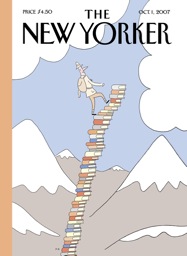 "Is there a worse great movie than A Clockwork Orange in existence? It asked, at brain-freezing length, whether the cure for criminal tendencies might be harsher than the crime, but the more pressing issue was whether the film should be considered guilty of a similar excess. This is not a question of screen violence, most of which is over and done within the first half hour, to be replaced by interminable talk; it is a matter of Kubrick's antiseptic vision--of a world whose immaculate rooms stretch out to the embrace of a greedy, wide-angle lens, and where the beating of a tramp takes place in a tunnel as clean as a spaceship. "It's funny how the colors of the real world only seem really real when you viddy them on a screen," the delinquent hero says, and you wonder which reality Kubrick himself would favor."

Search by specific schools of criticism or the broader term: literary criticism. 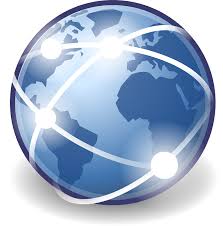 Literary Theory Background Information and Definitions on the Web