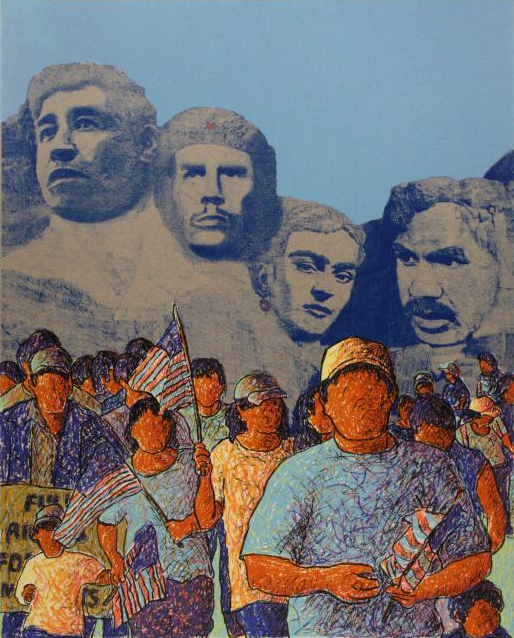 In this guide, we will be using the term Latinx, rather than Latina/o or Hispanic. These terms are complicated and used differently by different people.

Latinx (noun):  A person of Latin American origin or descent (used as a gender-neutral or non-binary alternative to Latino or Latina)

Latino (noun):  (in North America) a person of Latin American origin or descent, especially a man or boy.

Hispanic (adj):  Relating to Spain or to Spanish-speaking countries, especially those of Central and South America.