International Women's Day is celebrated in various countries across the world, including China, Vietnam, and Russia, to recognize the political and social achievements of women.

Access this resource through the library. From off-campus, just enter your SID when prompted. 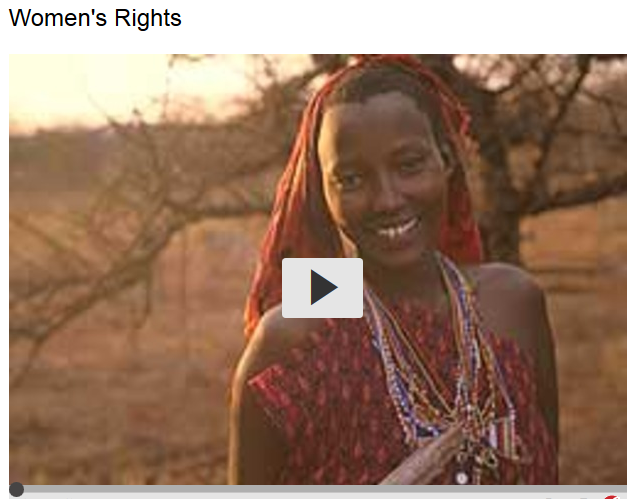 Despite the progress of the international women’s movement in exposing and correcting human rights abuses against females, in many countries women are still fighting to attain the most basic of civil liberties. This program contextualizes that struggle by comparing women’s rights in the U.S. with the status of women in China, Afghanistan, and Kenya. Hopeful signs such as rising levels of education for girls, female representation in government, and business opportunities for women are contrasted with the continuing practice of age-old antithetical abuses that have yet to be eliminated—nonconsensual marriage and severe domestic violence, to name two—and the demoralizing effect of seeing hard-won rights overturned. Some content may be objectionable. A Films for the Humanities & Sciences Production. A part of the series Global Issues. (26 minutes) 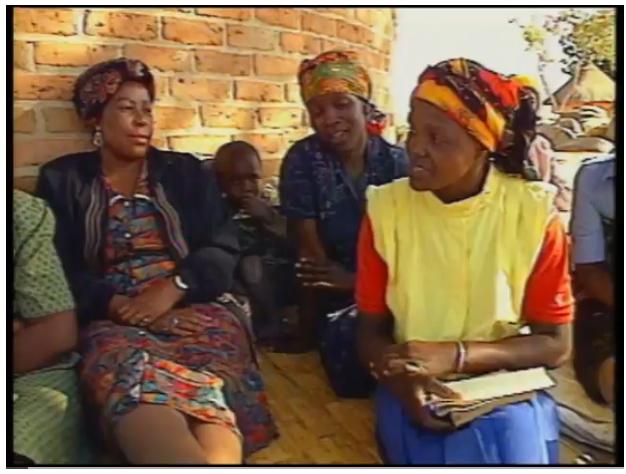 More than half a million women die each year from pregnancy and childbirth. Gender-based violence kills and disables as many women between the ages of 15 and 45 as cancer does. Women are twice a likely as men to be illiterate. These were some of the issues that were discussed at the Beijing Women’s Conference. This episode looks at the progress that has been made in the struggle for women’s rights, and how far there still is to go. Feminist activist Bella Abzug discusses the growing empowerment of non-governmental organizations (NGOs) and the strategies that made the Beijing conference so successful. Also featured are reports on three grassroots organizers from Bangladesh, Zimbabwe, and the United States, and how women’s issues are linked globally, plus an interview with Vandana Shiva, an Indian environmentalist and women’s activist. Part of the series Rights & Wrongs: Human Rights Television. Original broadcast title: Women’s Rights and Human Rights, Show #406. (26 minutes)