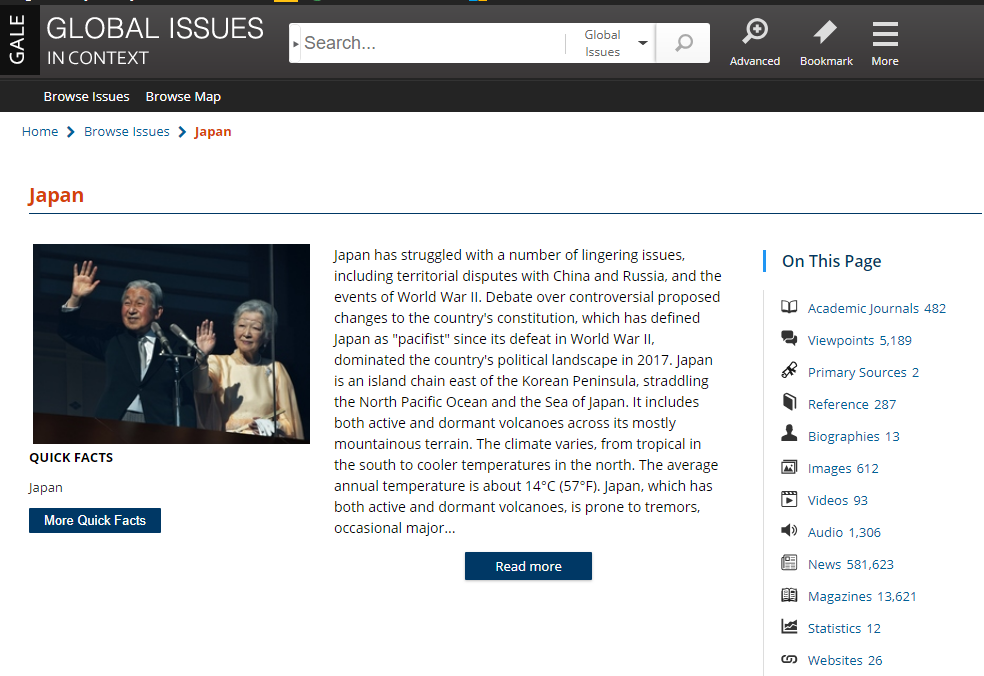 Using Wikipedia as a starting point- WITH CAUTION 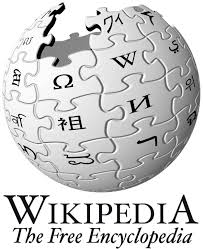 You can use Wikipedia as a starting point for a topic that you don't know very much about-- the basic article may give you an idea of other keyword phrases or related ideas that you can search out more information on-- however, you do not want to quote Wikipedia as a source. Because it is a general encyclopedia that anyone can edit, it is not credible enough on its own to count as a source for college-level work.

You can use Wikipedia's linked references as a starting point and possibly use some of the linked items as resources, but make sure to evaluate them carefully-- you don't know how knowledgeable the editor was who added them to Wikipedia in the first place!