This guide is for students in Marcie Sims' Humanities 160: Introduction to Gender Studies

CRITICISM is analysis, interpretation, and evaluation of authors and their works of literature, which can include novels, short stories, essays, plays and poetry.

Such critical analysis is often written by literary critics and is found in essays, articles and books.

"Criticism" is not necessarily negative; "criticism" means a thoughtful critique of an author's work or an author's style in order to better understand the meaning, symbolism or influences of a particular piece or a body of literature.

Some criticism, such as book reviews, is often written for the general public. Scholarly criticism is more in depth and sustained, and is written for an academic audience. 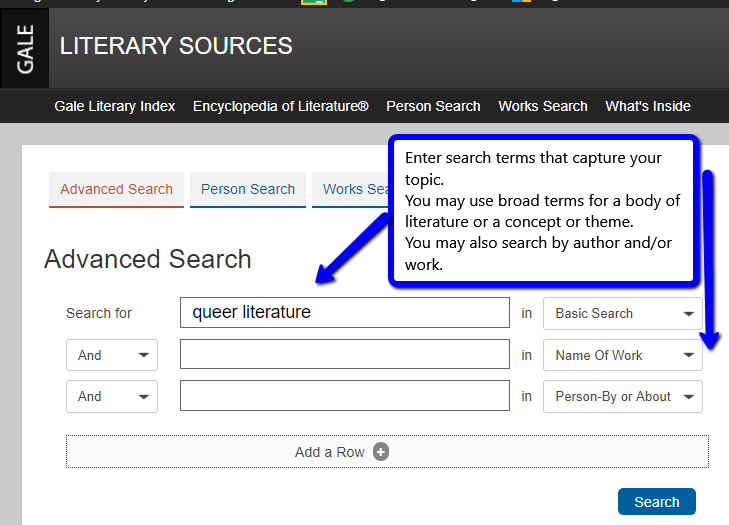 Find Criticism in Other Sources

Books can be scholarly too. Search directly in our ebook collections for current criticism, analysis, and theory.