A guide to general and critical resources in theatre and film.

What is Film Criticism?

CRITICISM IS analysis, interpretation and evaluation of artists and their creative work. "Criticism" is not necessarily negative; "criticism" means a thoughtful critique of an artist's work or style in order to better understand the meaning, symbolism or influences of a particular piece or a body of work. Criticism exists in all art disciplines, including drama, film, music, visual arts, and literature.

Criticism is written for different audiences and purposes. Strategize how to find the right kind of criticism for your research needs.

Reviews, such as film, book or art exhibit reviews, are written for the general public and published in newspapers and magazines, for radio and television, and on the Web. This "popular" criticism may be brief and fairly superficial in nature or it may engage thoughtfully and extensively with a text. Look for more thoughtful and in depth popular criticism.

Criticism written for a student audience may serve multiple purposes: it may provide an overview of a work's plot, themes, style, and narrative structure; give an overview of critical interpretations of the work; or situate the work within a genre or theoretical movement. It works at an introductory level and does not assume prior knowledge of the text or issues. 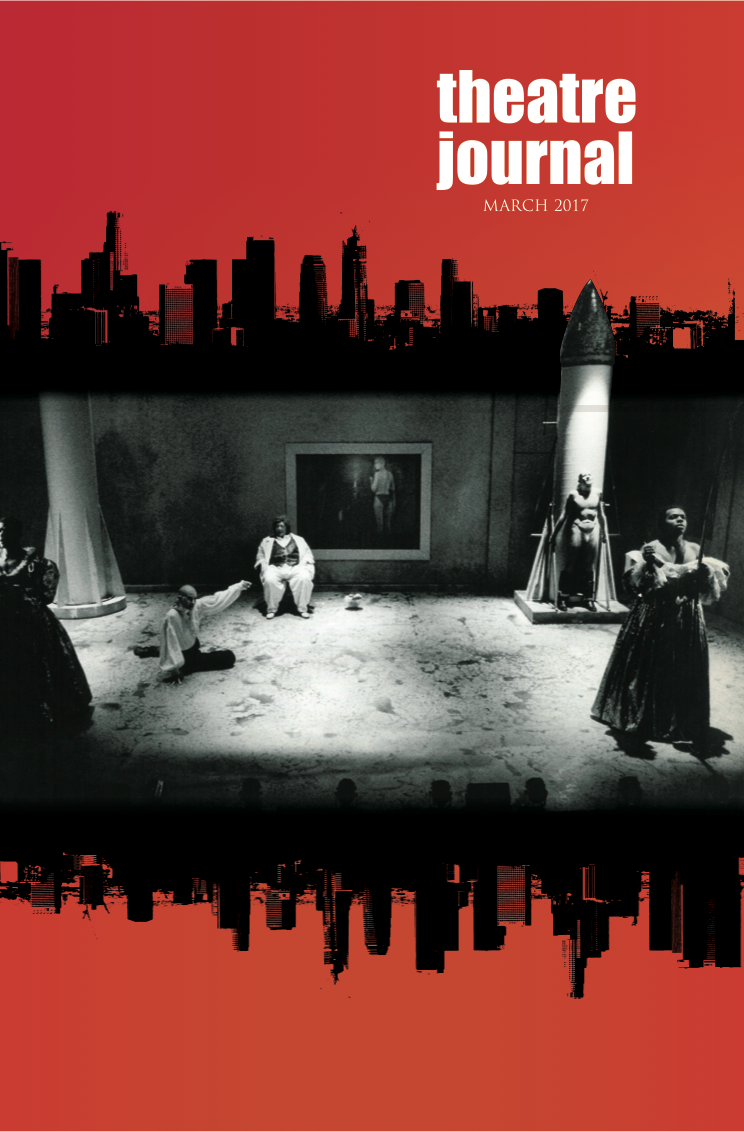