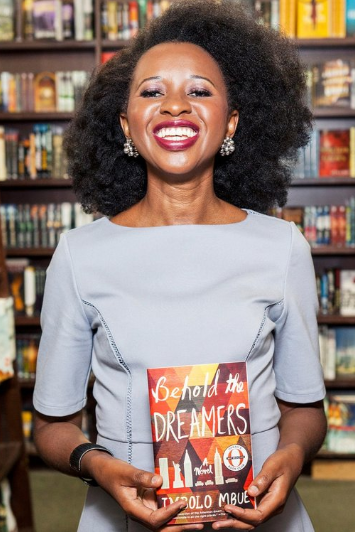 Imbolo Mbue is a native of the seaside town of Limbe, Cameroon. She holds a BS from Rutgers University and an MA from Columbia University. A resident of the United States for more than a decade, she lives in New York City.

Behold the Dreamers, her critically acclaimed debut novel, won the 2017 PEN/Faulkner Award for Fiction and was named by The New York Times and The Washington Post as one of the notable books of 2016. It was also named as a best book of 2016 by NPR, Kirkus Reviews, the San Francisco Chronicle, The Guardian and the St. Louis Post-Dispatch. The novel also won the 2017 Blue Metropolis Words to Change Prize.

More biographies about the author:

A quote from "Behold the Dreamers"

“In America today, having documents is not enough. Look at how many people with papers are struggling. Look at how even some Americans are suffering. They were born in this country.”

-From Behold the Dreamers 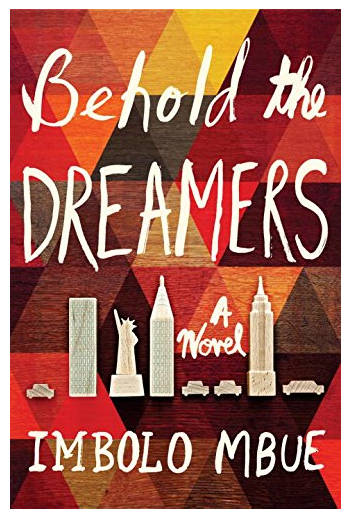 "A compulsively readable debut novel about marriage, immigration, class, race, and the trapdoors in the American Dream—the unforgettable story of a young Cameroonian couple making a new life in New York just as the Great Recession upends the economy"

Video interviews with the author

Reading guides for "Behold the Dreamers"

At the Holman Library