LSAMP: Research in the Sciences

A Starting Place for LSAMP Scholars 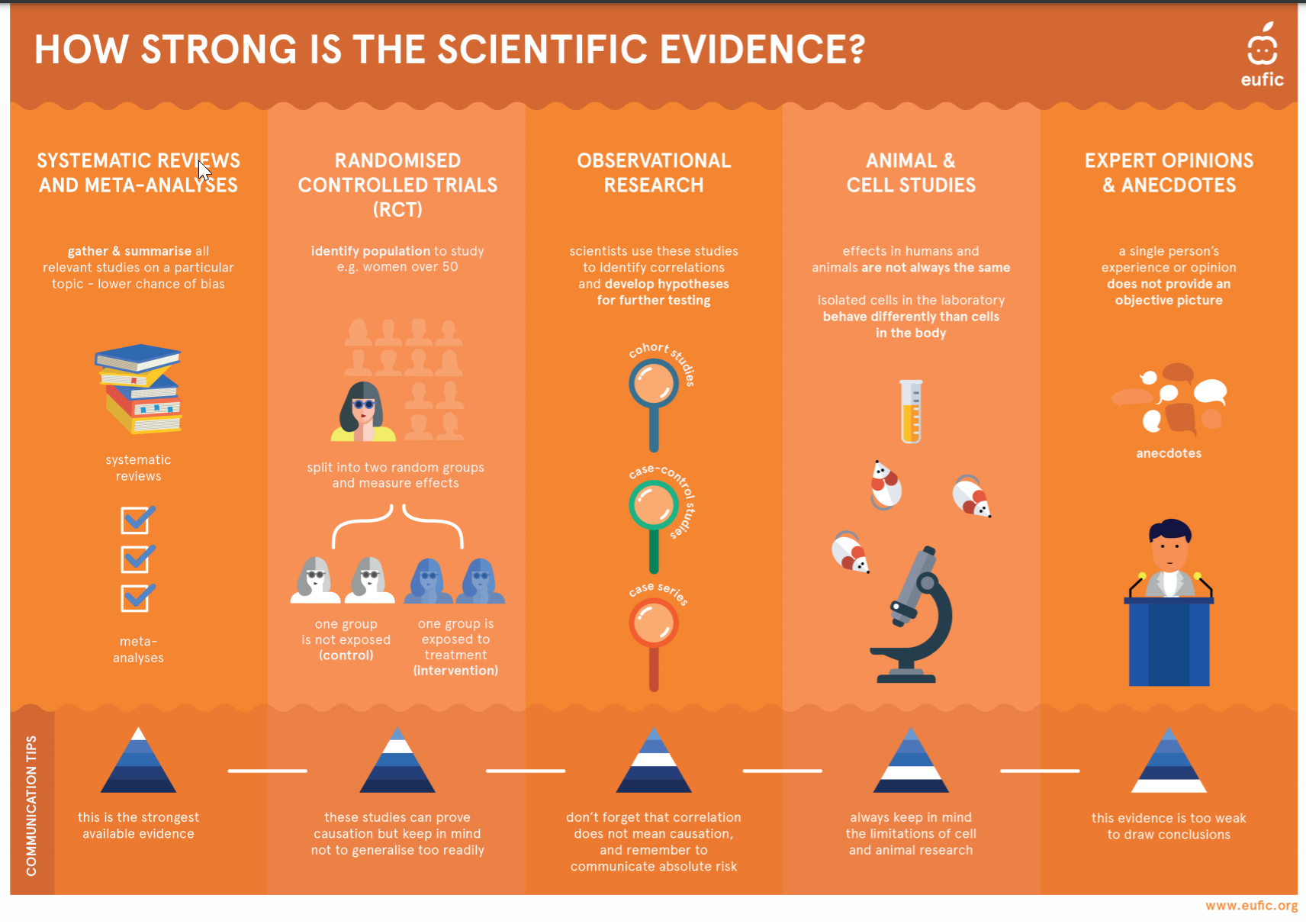 Break it Down: Evaluate a Source from Start to Finish

Now that you understand the structure of an academic research article, use the elements of an article to help you evaluate its content.

Abstract:
Introduction:
Methods:
Note: Some research papers do not include a description of the methods, but instead
include a reference to a source where such a description can be found. This is an
acceptable practice and does not affect the quality of the article.
Results:
Discussion:
Conclusion (not always present):
References:
General Impressions:
Adapted from:
Credit goes to Prof. Joy Crawford at Green River Community College

Is the Research: Credible, Contributory, Communicable, and Conforming 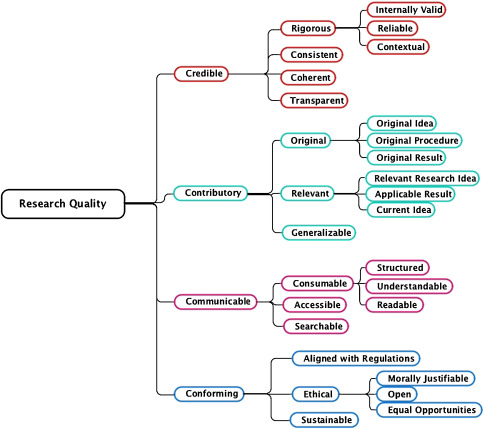 The 4Cs Method ask: Is the research credible, contributory, Communicable, and Conforming?

Is the research Coherent, Consistent, Rigorous and Transparent?

Is the research Original, Relevant and Generalizable?

Is the research Consumable, Accessible and Searchable?

Is the research Research Regulatory Aligned, Ethical and Sustainable?

Not All Scientific Studies are Created Equal

Source: "Not all scientific studies are created equal" by David H. Schwartz, TED Talks is licensed under CC BY-NC-ND 4.0